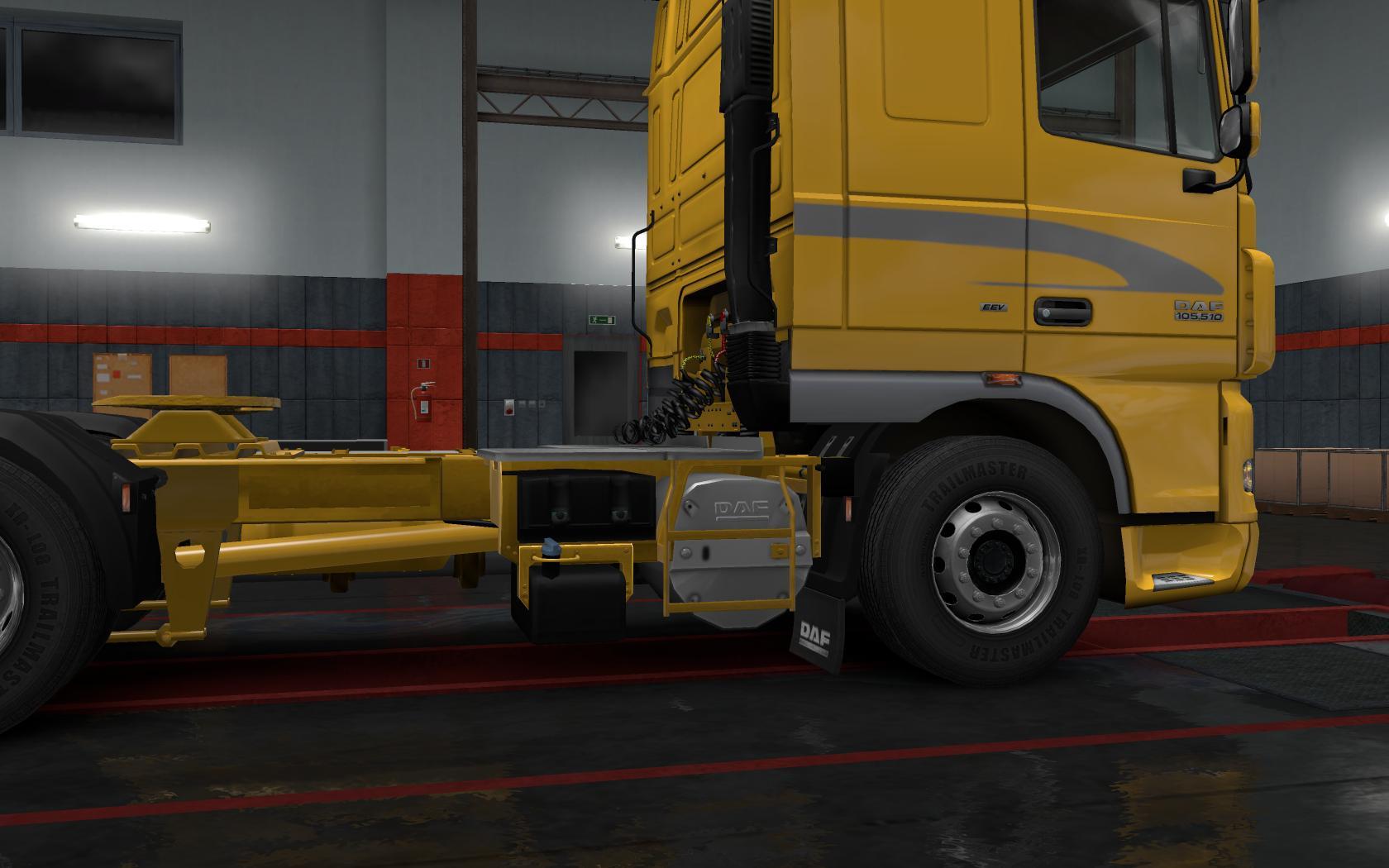 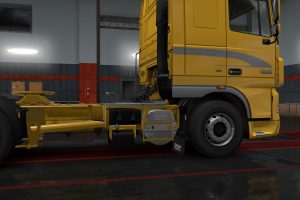 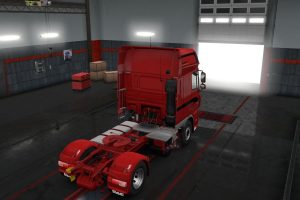 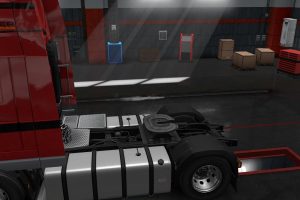 Attention, before updating the mod, be sure to finish all the shipping and sell the old truck !!!

DAF XF 105 by vad&k v5.6 (Updated 01.04.18)
– Completely redesigned EU interior. We added a lot of new parts and replaced the standard texture
– Redesigned external model.
– Advanced coupling supported.
– Support of all possible DLC on accessories and flags.
– Support for coloring – not complete. Coloring on the roof to go to is not entirely correct.
– A large number of tuning salon and exterior model
– Added some paint_job.
– Added several independent accessories in the cabin (requires the “DLC – Cabin Accessories”)
– Support the “DLC – DAF Tuning Pack” (requires the “DLC – DAF Tuning Pack”)
– Added several options for chassis and cabs.
– And other changes
Mod replaces the standard DAF XF105 of the game.

In mods, with the permission of the author, there are some materials from AlexeyP, Piva and Vasily EVR.

Currently supported game version: 1.30 end with DirectX, work on other versions – is not guaranteed.

Changelog for actual ver. 5.6
– corrected missing rear number plates on tandems
– various small fixes in the chassis Low NTM Box
– corrected the position of the differential lock indicator and the brightness of the retarder indicator.
– for the chassis Small Tanks and Low Deck options are added without the right additional tank.
– corrected the position of the fifth wheel locator in the chassis of the Small Tanks and Low Deck.
– variants of fuel tanks “default”, “paint” and “chrome” are available for all chassis
– attention, removed fuel tanks “old” and “paint old”!
– updated ladders in the cabin.
– update the on-board computer (thanks to piva).
– completely redesigned chassis 4×2
– the wheel chocks and holders are made in tuning.
– fixed bugs and more.

Contents of the mod: