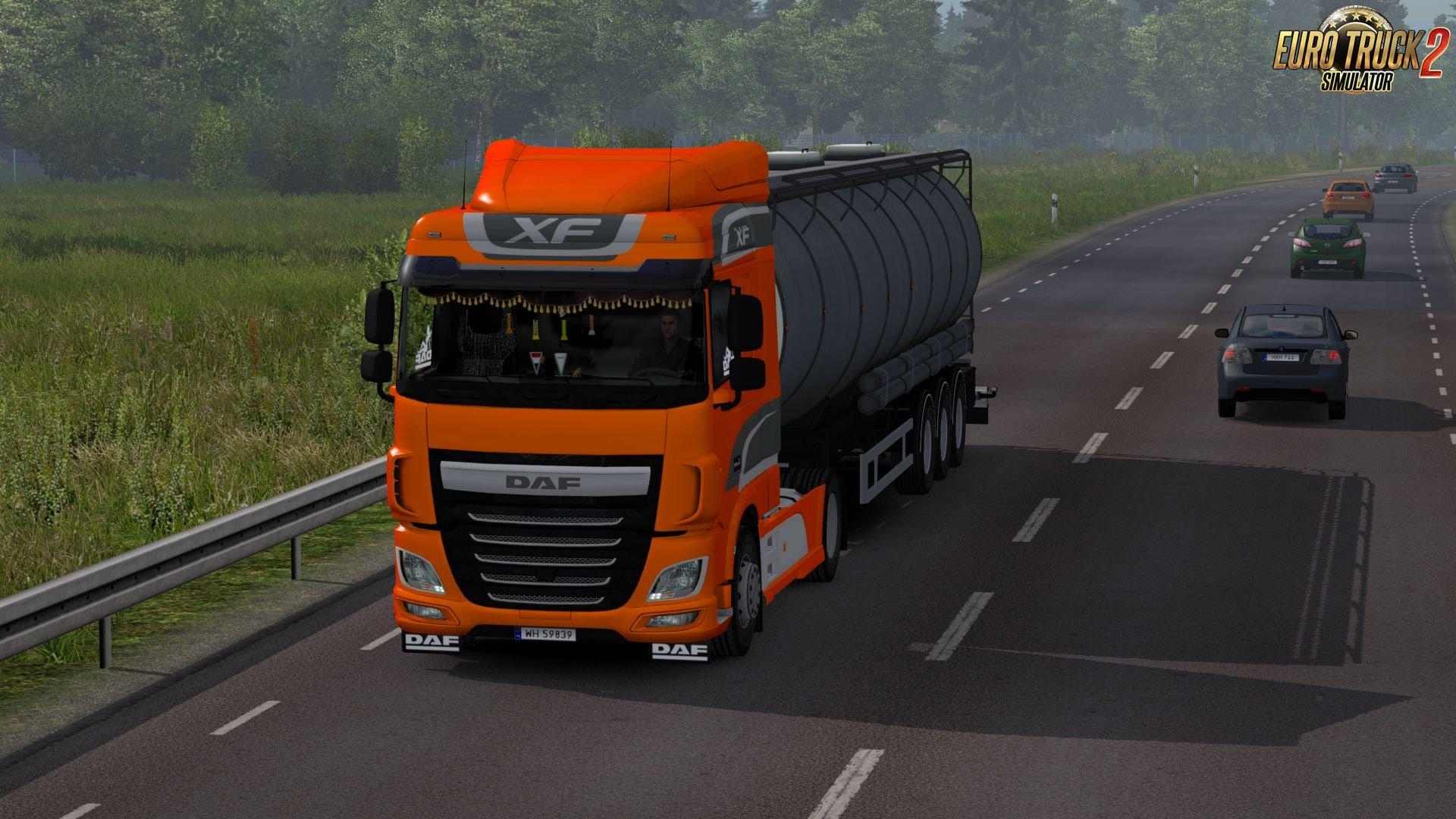 Version 1.2:
– Revised standard animation
– Removed the shine from the plastic parts
– The lower lights made by tuning in a separate slot

Version 1.4:
– Fixed bugs
– With permission of the author made adaptation mod under Signs on your Truck