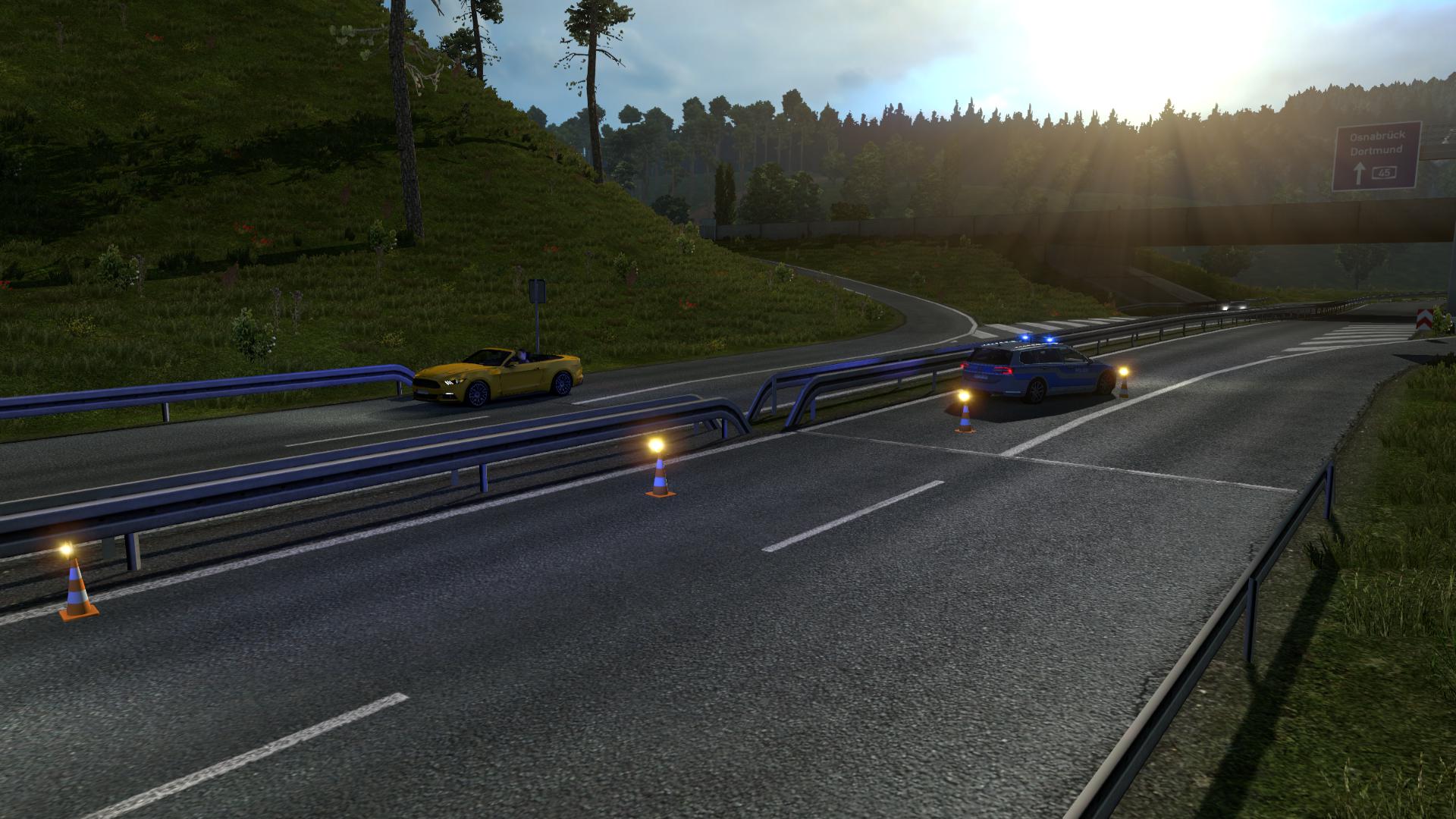 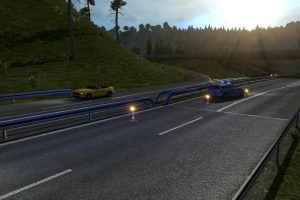 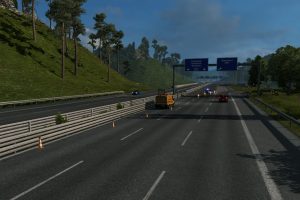 So i have decided to finally start work on improving the detour event scenes in ETS2.
This is a very early version of my detours mod in which i plan to improve the detour scenes in many different ways.
I have decided to release this mod early in a beta state because the fact that these scenes generate randomly and are extremely dependant on your delivery route it would be very difficult and very time consuming for me to test this throughly on my own.

– IMPORTANT NOTE: –
THIS IS A BETA VERSION.