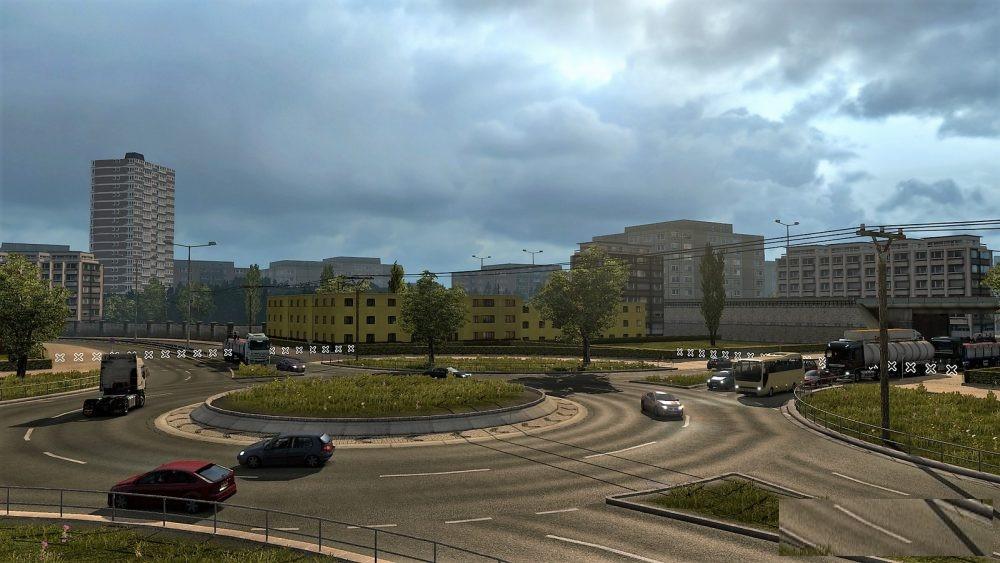 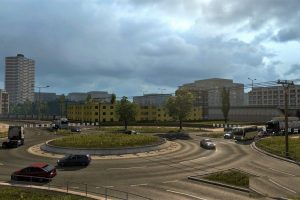 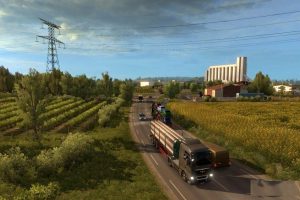 This is a full map release. So after updating the files in your mod folder, ensure to delete our previous map files. The Italy DLC is compatible but not required.
– Improved nature
– Optimization improvement
– Many roads and settlements have been reworked(including Anapa, Novorossiysk)
– Added lineup of main tractors KAMAZ
– Redesigned street lighting with the use of the Soviet/Russian lamps with realistic dispersion of light
– Realistic traffic (traffic in cities Ls. transport, trains, various maneuvers ai t/s)
– Realistic model of road infrastructure(Variety of road signs, road markings)
– Many realistic post-Soviet bases)
– Three new garages(Krasnodar, Kropotkin, Rostov-on-don)
– Lots of new attractions and historical facts