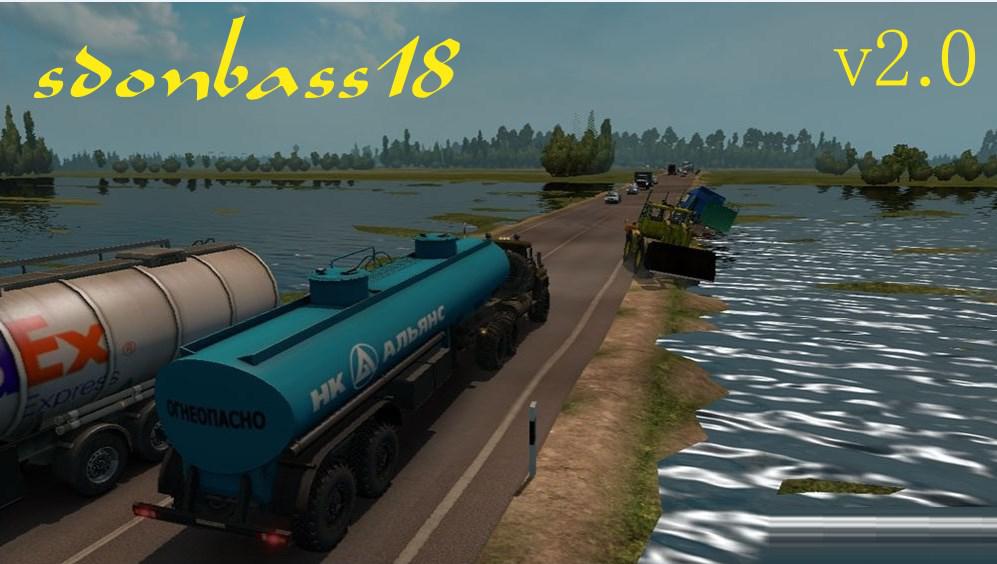 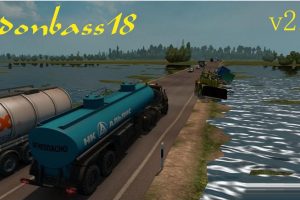 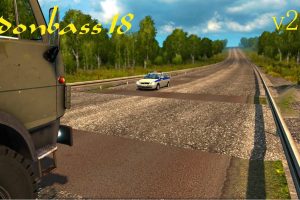 – Mod reduces the amount of traffic on the map Severe Russia
– Put it above the map
– If traffic mods are enabled, then put them above traffic modifications

Version 2.0 for Euro Truck Simulator 2:
– Updated for version 1.36.x and for the new version of the map Harsh Russia Siberia R3