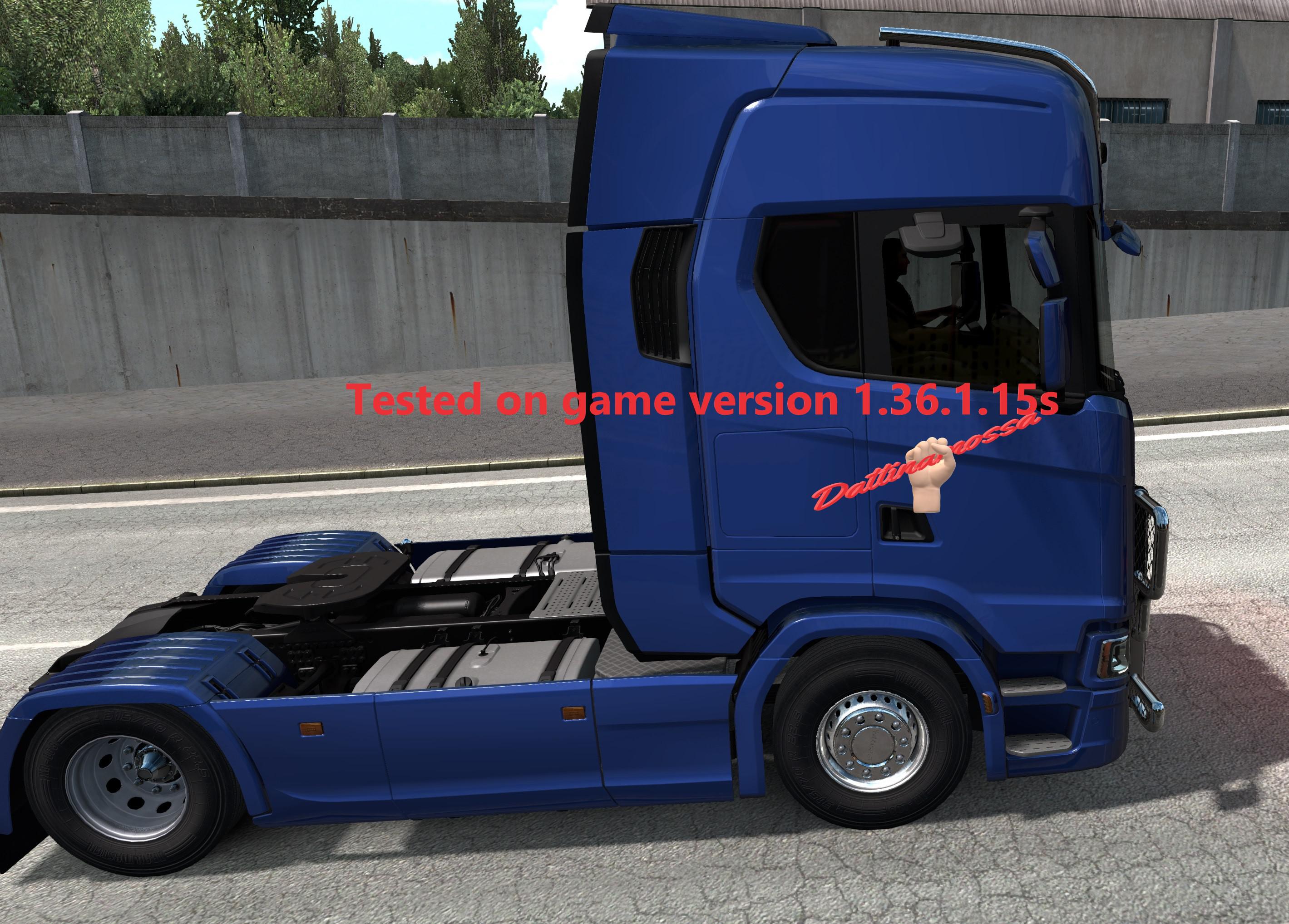 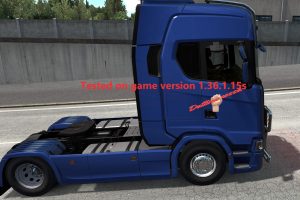 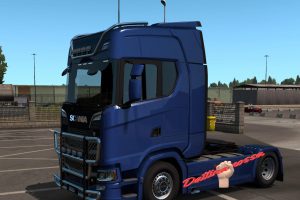 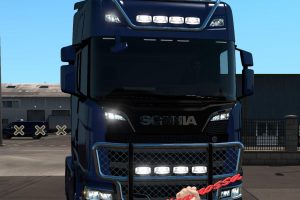 Description
This is a remake of a default Scania R & S Series by SCS Software with new stuff added,
such as new chassis, sideskirts, roof spoilers.

Authors
Base 3D model: SCS Software
Remake: Джо [Eugene]
modify 1.36 Echedevofa
I am sorry if i forgot someone.