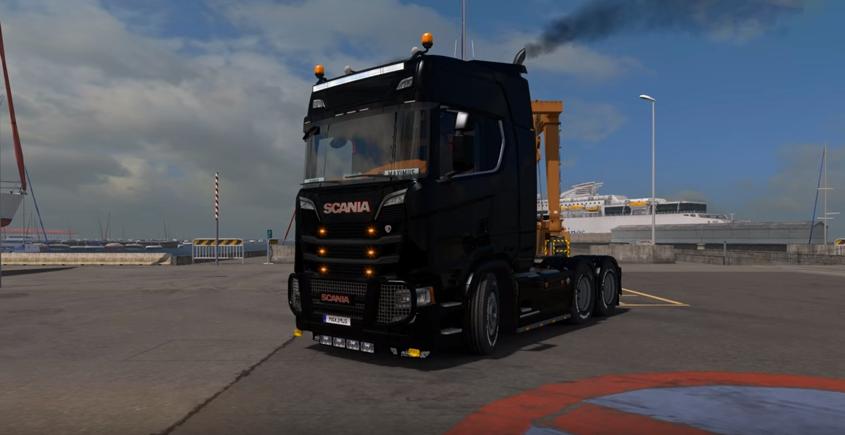 All sounds were recorded by very cheerful people with great responsibility to get a healthy portion of the human positive
At the moment, only a few cars have received a special sound