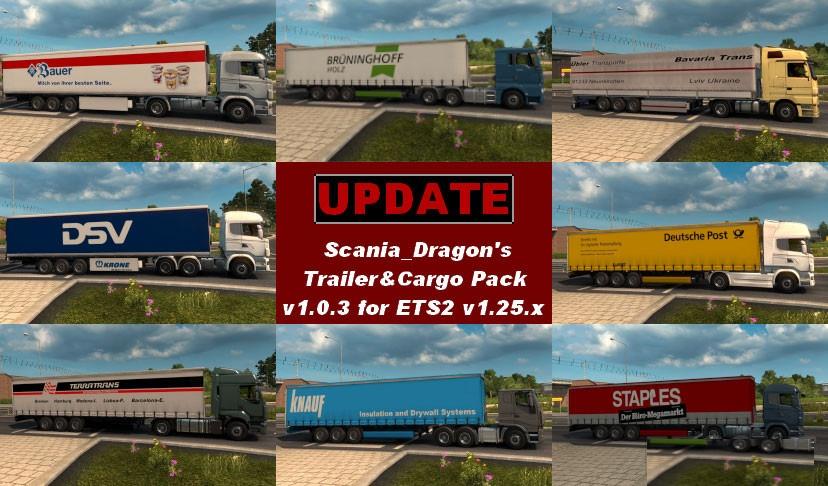 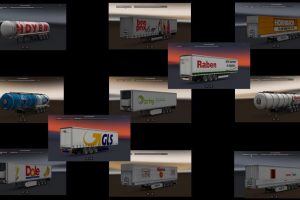 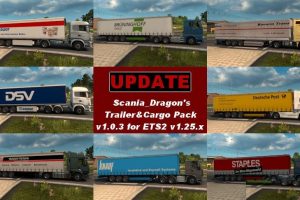 All Trailers are completely reworked for ETS2 v 1.25.x with the actual ETS2Studio beta-Version

All trailers are standalone and given to the ai-traffic
DLC North is recommended
Compatible to ETS2 v 1.25.x
The known issues (of previous versions) are fixed!