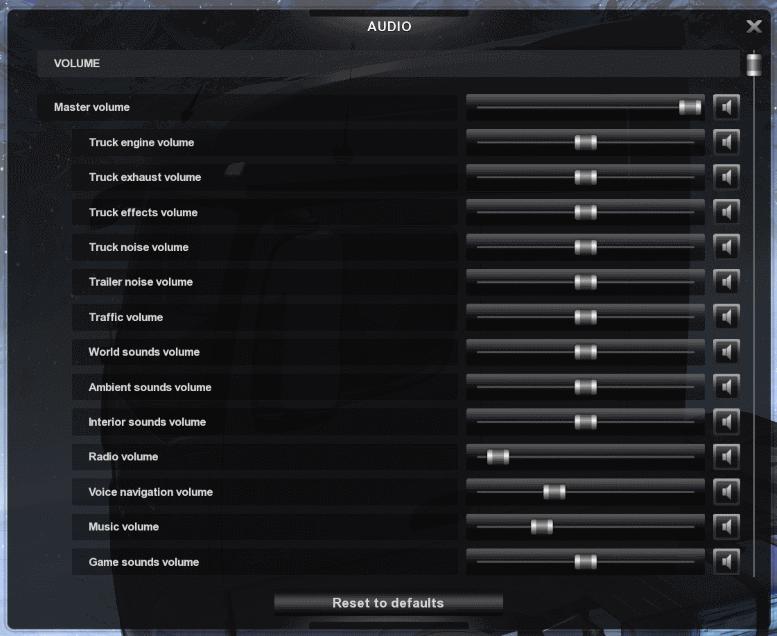 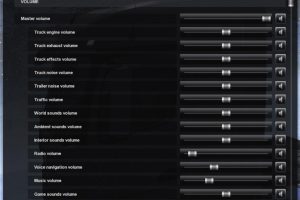 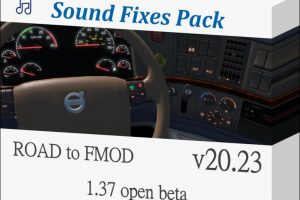 CHANGELOG 20.23
Brought back Nokia phone ringtone sound to replace the “late music” (volume of this sound depends on Music volume in the in-game Audio settings).

DESCRIPTION
– Pack provides essential improvements to common sounds in the game for increased immersion.
– The goal of the mod is to make the game’s sounds feel like real life. The mod will have regular updates to cover more sounds to add immersion. Thus the Steam Workshop version is highly recommended for quicker updates.

COMPATIBILITY
* ETS2 1.37.0 + ATS 1.37.0. No errors in game log. Must have high priority in Mod Manager.
* Compatible with all maps and all trucks, including truck mods.
* Does not replace individual truck sounds, so this mod can be used with an unlimited amount of truck sound mods of your choice.

FEATURE LIST
## 1. Fuel / Gas station sounds
* Retro/historic ding sound for while the fuel is pumping (circa 1960s to 1970s). The number of dings can help give you an idea on how much you refueled.

## 2. Trailer sounds
* Real sound effects for trailer coupling + uncoupling. [In ATS edition only at the moment]


Credits:
* SCS Software for base sounds
* Drive Safely for sound edits, some sound samples, and for compiling mod
* kriechbaum for light switch sound